The transition from single pane glass to dual pane (with a single chamber) provided an improvement in window energy performance. In much the same way, the introduction of multiple-chamber glass packages – with two to three insulating chambers and multiple surfaces using lightweight, suspended film layers – allow for significant improvements and advantages over triple-pane windows.

Triple-pane glass units are signficantly heavier than suspended film triple glazed windows from Energy360 Solutions. The heavier glass units require stronger framing systems which can increase the overall cost of any building project. The extra weight can also impose strict size constraints, and may affect how much glass is used in the design of a building - impacting the overall aesthetics of a structure, as well as comfort, the amount of natural daylighting in a building, and even energy efficiency performance. General functionality of triple-pane windows is also affected by their weight. Additional stress is placed on all operable mechanisms of a triple-pane window as well as the window's hardware, wearing them out quicker.

Disadvantages of triple pane windows can include:

Suspended film (SF) is one of the most significant technologies critical to improving insulation and achieving higher performance across a broad spectrum of glazing characteristics - without any of the design and durability limitations typical of triple-pane glass systems.

One or more layers of suspended film in between two panes of glass are separated by low conductivity spacer systems to improve the insulating performance at the edge of the glass unit, providing high full-frame R-values. A variety of inert gases can also be used to fill the air spaces to further block heat transfer.

R-Value: the higher the number the better the insulating value

SHGC: the lower the number the more comfortable the window in the summer heat, while a high number can be used on certain elevations for passive winter-time heating.

STC Rating: the higher the number the better the sound abatement. 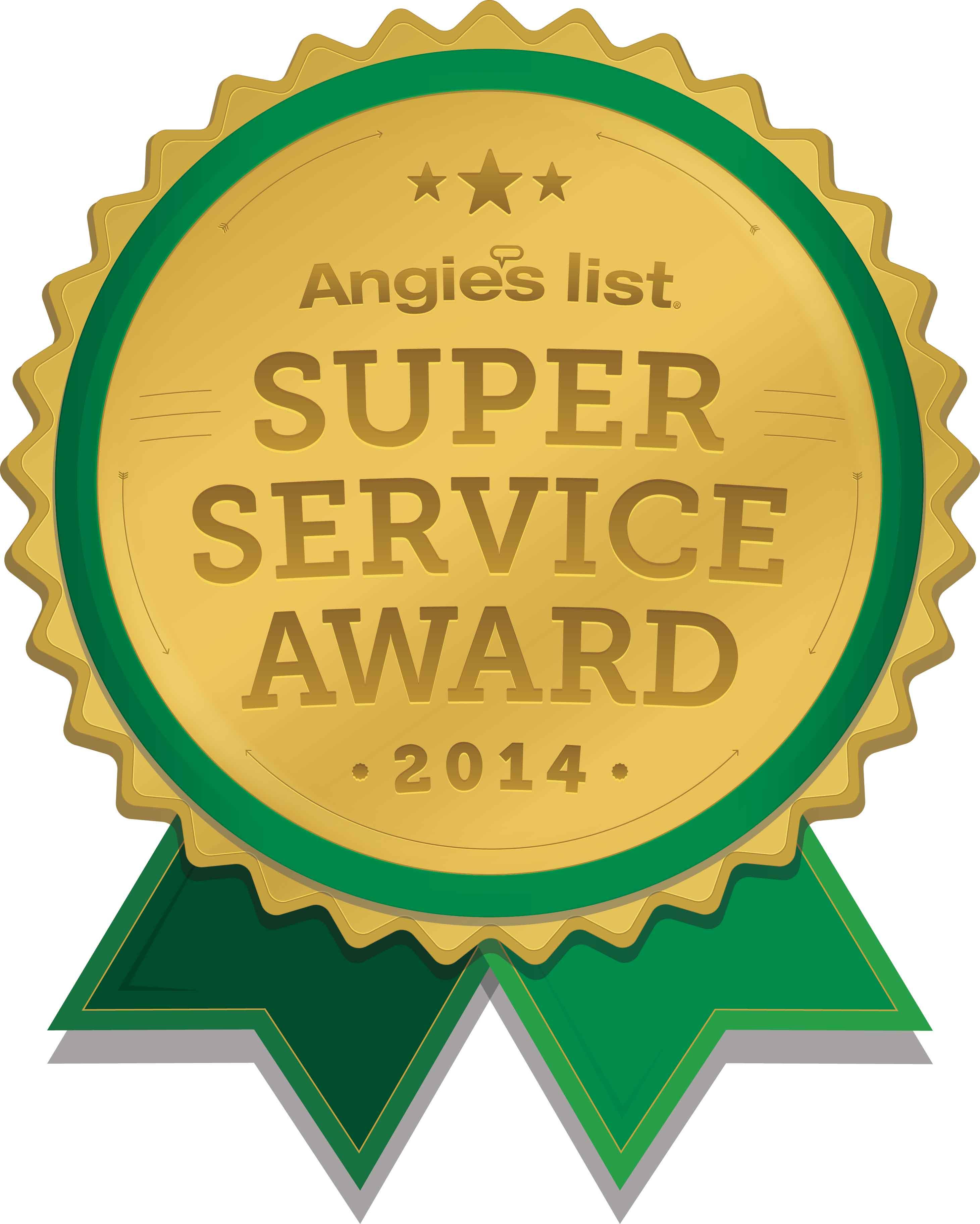 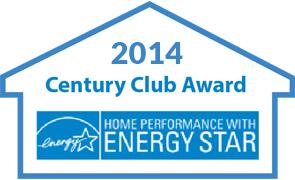 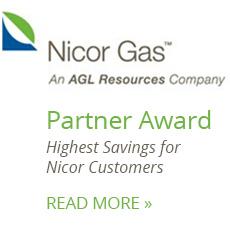